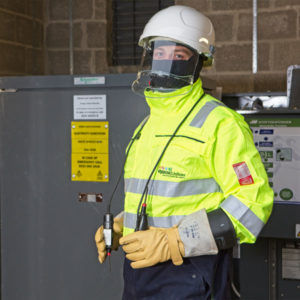 We are one of Britain's fastest growing owners and operators of utility networks. 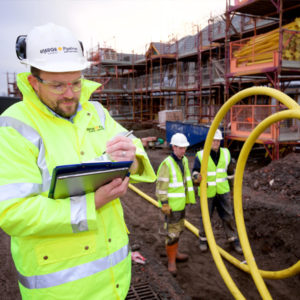 We partner with contractors, developers and housebuilders to optimise the value of their electricity, gas, water and fibre network assets. 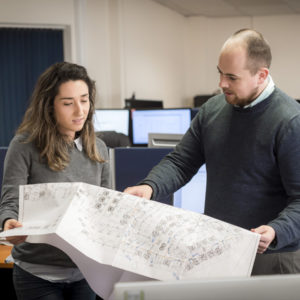 We are at the forefront of innovation in the design, ownership and management of local energy networks. 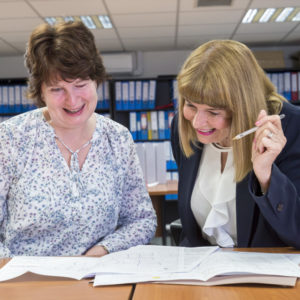 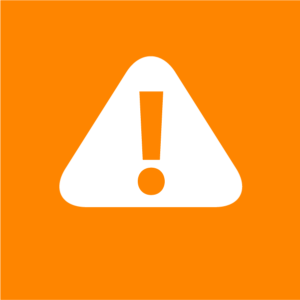 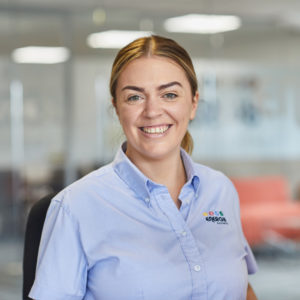 Want to know more? One call is all it takes to engage with the our friendly team of experts. 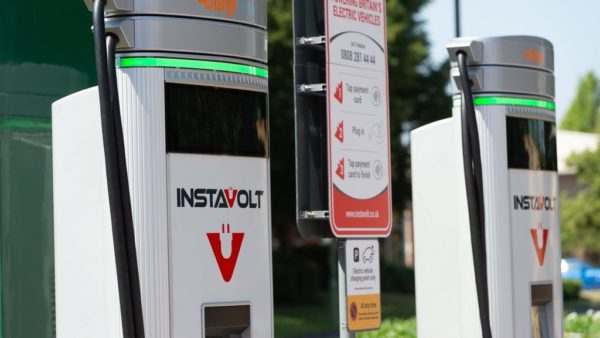 InstaVolt is one of the country’s fastest-growing EV network operators and plans to expand its install base from its current 600 units to more than 5,000 by 2025.  It counts some of the UK’s best-known brands within its portfolio of locations.

The company’s new affiliation with EAN – an independent distribution network operator – will realise the asset value of its charging infrastructure in support of its expansion plans.

“What we particularly like about EAN is the quality and efficiency of their in-house technical and legal teams, which means we can get new locations up and running quickly,” said Matthew Tunstall, Director of Operations. “We are also using Energy Assets’ automated metering technology to provide half-hourly data to help us monitor energy consumption.”

The InstaVolt network is available 24/7 under a pay-as-you-go model and was the first network to introduce contactless payment with no monthly subscription or membership cards required. The company has established corporate partnerships with major brands, including McDonald’s, KFC, and Starbucks franchisees. The company has also achieved success with gyms, supermarkets and local councils.

Symon Gray, Head of Networks at Energy Assets Networks, said: “We are delighted to be working alongside InstaVolt as they accelerate their growth plans. The move to net zero requires significant investment in EV charging networks and we are looking forward to playing our part in enabling this transition.

“We can do this not only by providing competitive asset values for infrastructure but by also speeding up the legal process to get charging stations built as quickly as possible.” 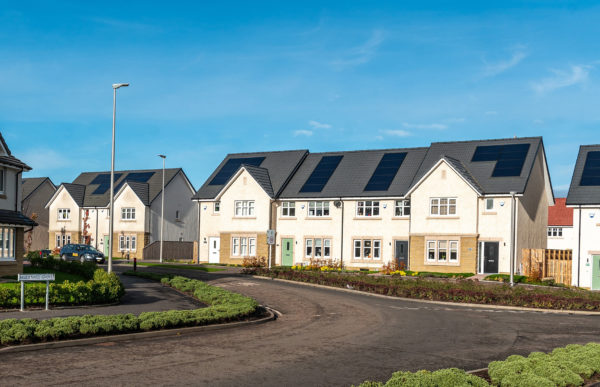 A dynamic load management system capable of sharing green energy is being rolled out across a local power network serving a housing development near Glasgow. In a UK first, granular capacity data provided by network owner Energy Assets Networks (EAN) […] 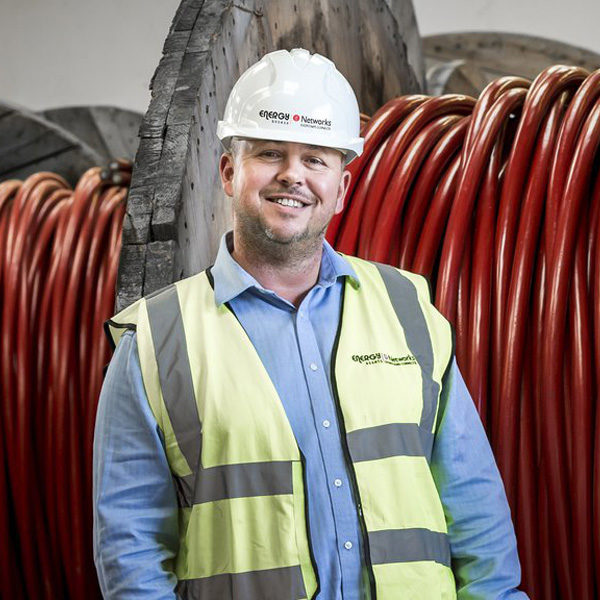 Energy Assets Group is lighting up the ‘final mile’ network market, with more than 5,000 live electricity connections taken into ownership, and 25,000 more contracted, since the launch of Energy Assets Networks (EAN) just over a year ago. EAN is […] 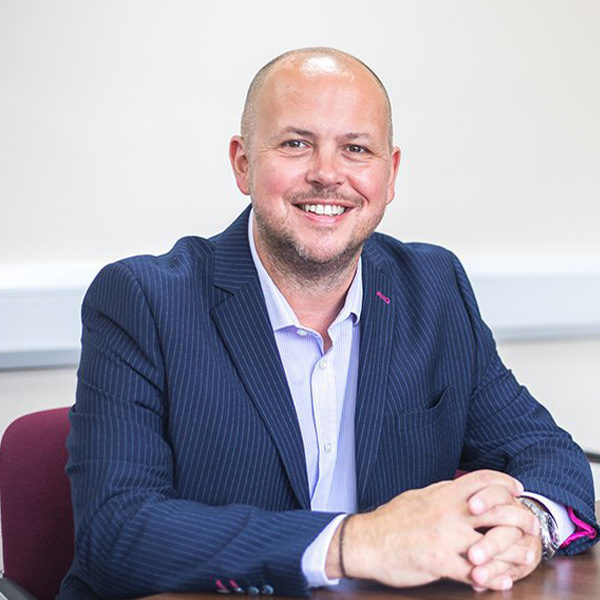 One of Britain’s leading operators of local energy networks is warning that the electric vehicle (EV) revolution could be in danger of stalling unless technological innovation can prevent system overload. On World EV Day (September 9), Energy Assets Networks has […]

READ MORE
National Gas Emergency ServicePower cut?
We use cookies on our website to give you the most relevant experience by remembering your preferences and repeat visits. By clicking “ACCEPT ALL”, you consent to the use of ALL the cookies. However, you may visit "Cookie Settings" to provide a controlled consent.
Cookie SettingsREJECT ALLACCEPT ALL
Manage consent

This website uses cookies to improve your experience while you navigate through the website. Out of these, the cookies that are categorized as necessary are stored on your browser as they are essential for the working of basic functionalities of the website. We also use third-party cookies that help us analyze and understand how you use this website. These cookies will be stored in your browser only with your consent. You also have the option to opt-out of these cookies. But opting out of some of these cookies may affect your browsing experience.
Necessary Always Enabled
Necessary cookies are absolutely essential for the website to function properly. These cookies ensure basic functionalities and security features of the website, anonymously.
Functional
Functional cookies help to perform certain functionalities like sharing the content of the website on social media platforms, collect feedbacks, and other third-party features.
Performance
Performance cookies are used to understand and analyze the key performance indexes of the website which helps in delivering a better user experience for the visitors.
Analytics
Analytical cookies are used to understand how visitors interact with the website. These cookies help provide information on metrics the number of visitors, bounce rate, traffic source, etc.
Advertisement
Advertisement cookies are used to provide visitors with relevant ads and marketing campaigns. These cookies track visitors across websites and collect information to provide customized ads.
Others
Other uncategorized cookies are those that are being analyzed and have not been classified into a category as yet.
SAVE & ACCEPT